This time we will talk about some basic concepts that everyone needs to know about the quality of the lenses, and the ability to take advantage of the technical issues of photographic field

Vignetting or Light Fall Off
This is the dark corners in the pictures, as seen in the photograph below. Or rather, darker than the center of the picture. This does not happen in all light conditions, but in quite a few light conditions you can see it, and especially with a maximally open aperture. This happens in all lenses in the market, and in all companies without exception. There are lenses that have a bit dark at maximum aperture, and there are lenses that suffer very hard, even with closed shutters There are several reasons for darkening in the corners of the picture: the structure of the lens, the conditions of light, the processing of the image, or the use of various photographic means for creating, directing darkness around the center. The creation of darkness using a computer program is known, and that is what I will not focus on. In order to produce darker external accessories, you can use filters that are designed to increase the effect. You can use a sun visor that is not needed, so it darkens the corners of the photo, and you can use a longer sunscreen than necessary to produce this effect
As for the conditions of light, the darker the place, the more open the aperture, the more dark you will get. As in the photograph below Darkness because of the structure of the lens is simply due to the structure of the lens, and the lenses that suffer the most are cheap and simple lenses in terms of their optics and prime lenses (see the article on prime lenses?), Where the aperture can be maximized and the light can reach virtually any corner of the lens . Because of the angle in which the light enters from the side into a lens whose aperture is wide open, a relatively darker point is created from the center of the photograph. Look at the next picture CA's (Chromatic Aberrations)
Occurs when not all wavelengths hit the exact same spot on the sensor. It is enough that one wavelength does not hit the same place as the rest of the wavelengths, and a slight shadow of color will be created along with the other colors. This is particularly noticeable in points in a picture that has a contrast of great darkness near great clarity. The shadow can be in shades of purple, blue, green, and in fact almost any color along the wavelength that is not on one plane with the rest of the light rays. The color will vary from lens to lens, as does the severity of the situation. There are lenses in which it is very noticeable, and there are lenses where it is almost imperceptible. Even light conditions can dramatically affect the formation of the same color line

When all wavelengths pass together it will look like this LoCA = Longitudinal Chromatic Aberrations
When not all wavelengths reach one point, you can see shadows of different colors throughout the image, because some wavelengths reach different locations along the sensor. It is relatively easy to find this problem in prime lenses, thanks to their especially open aperture. Look at the sample pictures Lateral Chromatic Aberrations
This happens when specific wavelengths depart from the center of the focus / center of all other wavelengths as they reach one point. This creates a shadow of a specific color
You can see this in the following examples It is important to understand that all lenses suffer from this "shadow". There are more and fewer. The better lenses suffer from such a small shadow that it is almost imperceptible. It is also important to know that in most cases, except for non-quality glare, where the optics really are not good, it will only be visible when we enlarge the picture, and only in places where there is a clear line of dark opposite bright

Ghosts and Flare
I will not burden you with the data in physics, and I will explain simply: When a beam of light passes through a glass or a lens in our case, not a hundred percent of the light beam passes through the lens, and in fact always a certain percentage, albeit small, is reflected from the inside. When part of the reflected light beam is too much / too large, it creates a "silhouette" of light on the image You can see it in the next model This happens mainly from the angle of photography relative to the sun, and another part happens from elements within the lens. A lens that produces "shading" of light is not necessarily bad, and I'm not sure I would replace it, but learn to use it with correct angles of photography in relation to the sun. When there is a real "disease," and almost every angle has "shading" of light, then there really is a problem with lens optics, and I would seriously consider replacing it with another lens from another manufacturer, or perhaps another lens model from the same manufacturer

The light sensors that penetrate into the photograph at certain angles toward the sun occur for a similar reason. Here the reason for the shape of the hexagons (not all the lenses form the hexagons) is the leaf structure of the aperture. Each aperture has a different leaf structure when it is closed

In both cases, the light reflections allow for the best use of photography, or the complete destruction of the photograph ... I attach a few examples 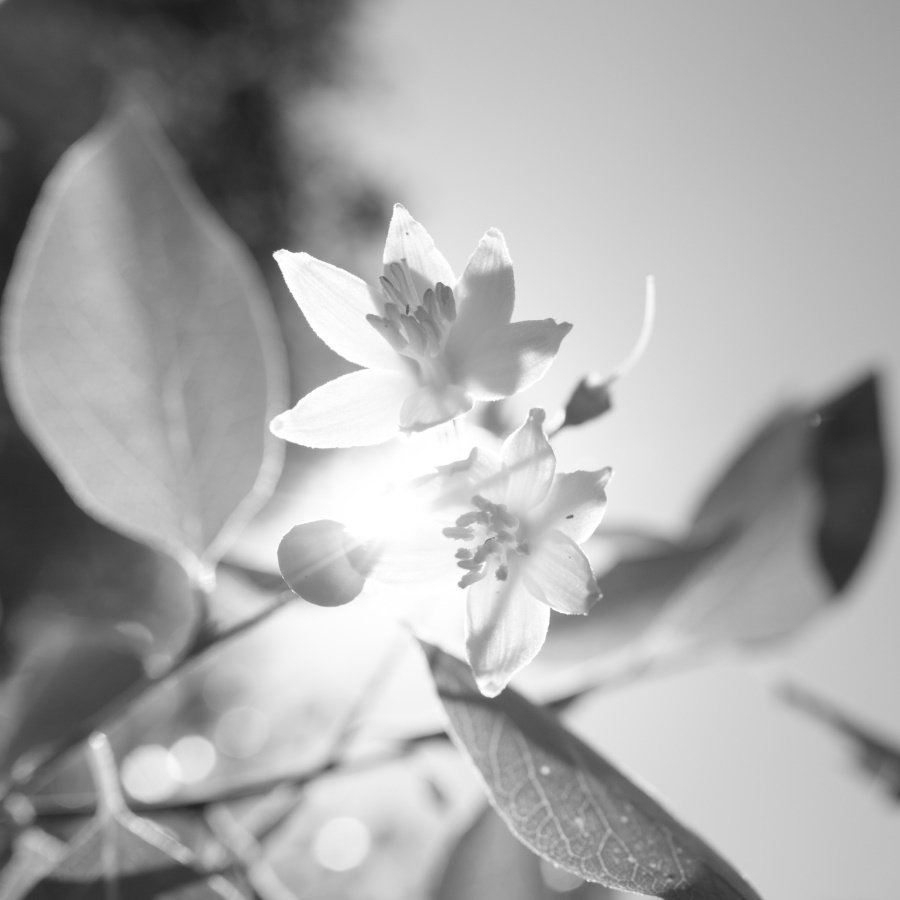